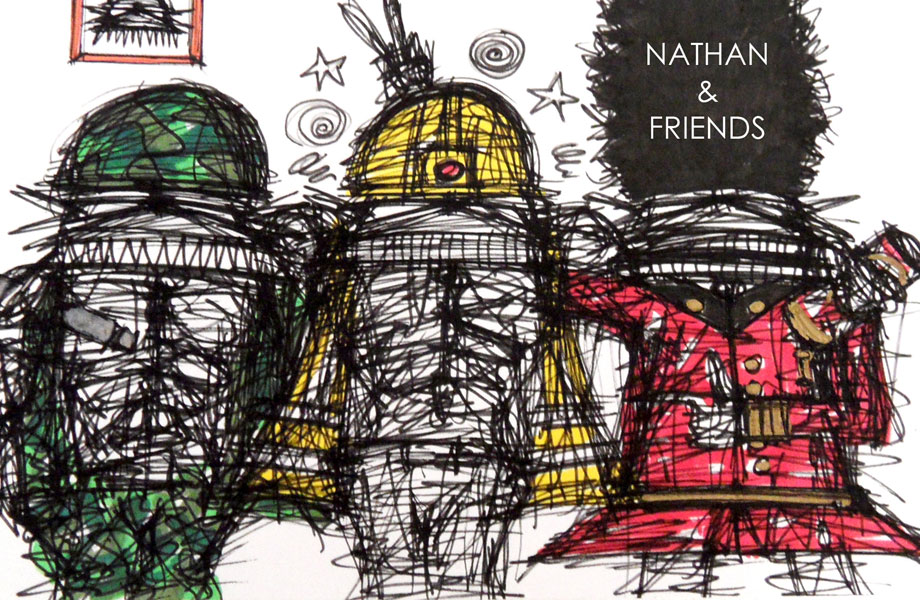 Premiere Art’s Nathan Bowen will be hosting his first solo show Nathan Bowen and Friends at the Curious Duke Gallery from the 16th August. Nathan Bowen has been known for his kinetic graffiti style and his ability to create animated characters with a mischievous and boisterous personality.  Nathan is most well-known for his industrious daring builders portrayed on building sites and scaffolding boardings.  A Central St Martins... 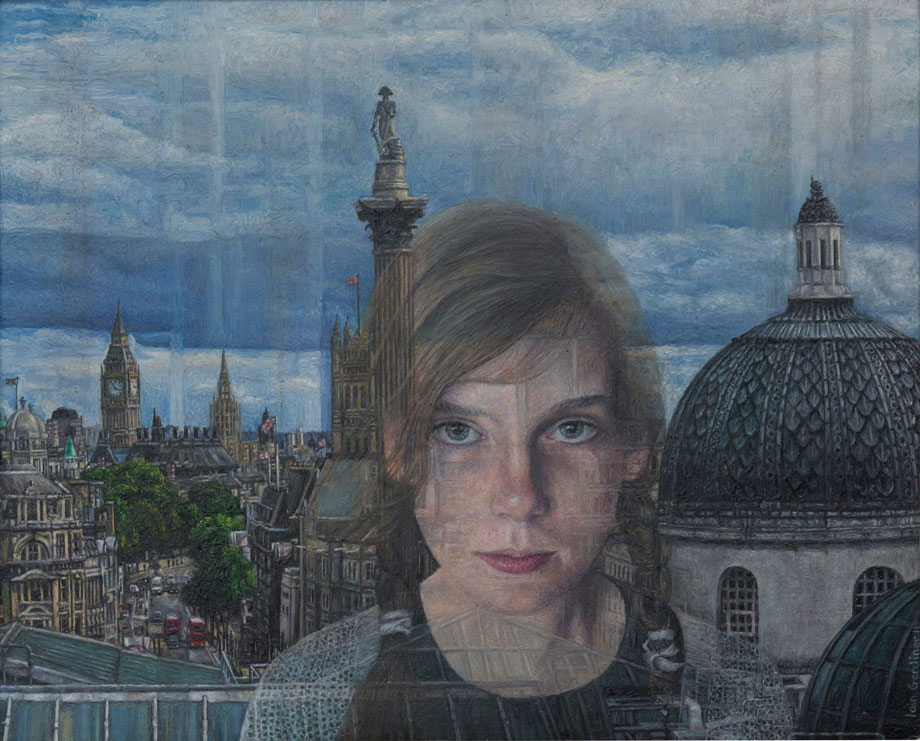 The Artist Iain Gardiner Iain was born in England on the 14th February 1969 but educated in South Africa, where he gained a Diploma in graphic design from the University of Cape Town. He initially worked at Saatchi & Saatchi advertising before moving on to other high profile agencies as an Art Director. After working for over 12 years in advertising and winning numerous awards Iain decided to concentrate on his other passion,...

Lachlan Matthews works in oils, ceramics, bone, wood, metal, cement, resins and other media. Art is fantastical to me, an imperfect way of communication. Somehow real, a view of the matrix of life, but maybe only in your head – one of the mental mutants that make us human. Bones have always fascinated me. The skeleton is natures architecture of a living being and in the same way that one gets bad architecture and good so I see...

Talented artist to be showcased at Fig Tree

The Fig Tree restaurant in Penarth has selected the work of Therese James, a full-time artist of the ‘Naive School’ to be exhibited at the restaurant. South Wales-born Therese has been painting since 1993, and her work can be seen in galleries throughout the UK, and her work is also in collections as far afield as America, New Zealand and Hong Kong. “The Fig Tree is a lovely light space, and will suit Therese’s appealing, colourful...