Iggy and The Stooges

“Every now again a new and rare talent is discovered in the world of photography. For me Cormac Figgis is one such person. His photographic eye captures something truly unique and wonderful. There is an essence in his artworks that transforms the viewers pixilated perspective into a visual masterpiece. Anton Corbijn eat your heart out!!!”

Bio: Cormac has worked as an art director, photographer and illustrator in Dublin, London and Amsterdam.

After graduation in 1989, Cormac worked in the animation industry for, amongst others, Murakimi Wolf and Universal Studios, and as a freelance designer/photographer in both Dublin and London.

From 1995 to 2001 Cormac worked as art director and multimedia graphic designer for Martello Media, a specialist in the heritage sector. He was involved many award winning interactive exhibitions and displays, and in 1998 won a Glen Dimplex Design Award.

Cormac moved to the Netherlands to take up the position of sole designer with the then newly established Amsterdam branch of Philips Design, working primarily on design and research projects for the various branches within Philips (Philips Electronics, Philips Lighting, Philishave Norelco).

He returned to Dublin and joined One Productions in 2003, leading art direction on numerous projects for a wide range of clients. In 2007 he won a Digital Media Design Award.

Cormac also worked as resident photographer for a number of Dublin’s major concert venues and clubs, also shooting at festivals in Ireland, UK and Europe. He is a photographer for Getty Images.

Cormac is now living in Hamilton Ontario, working as a freelance art director and graphic designer. He is also work as resident photographer for some of Hamiltons main concert venues. 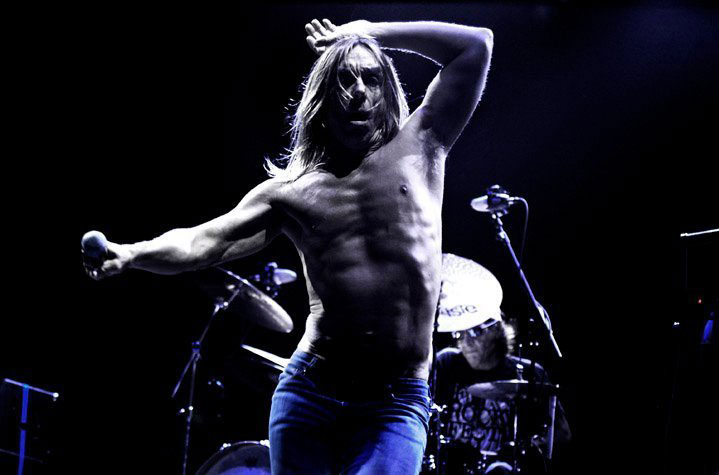