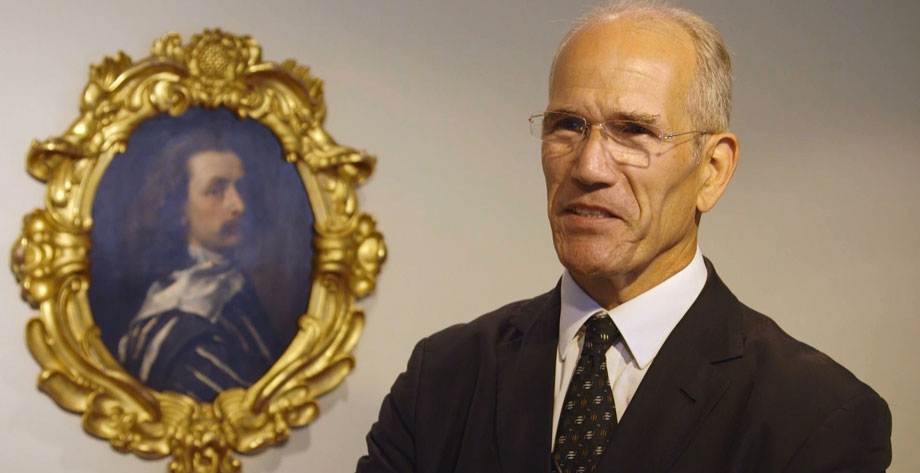 Sandy Nairne has decided to step down in February 2015 as director of the National Portrait Gallery, London, after 12 years, to pursue his writing and advisory work, it was announced this week, Thursday 12 June 2014.

Sandy Nairne says: ‘It has been a great privilege to lead such a special institution as the National Portrait Gallery, and I am very proud of what we have achieved over the past decade. The fact that two million visitors now come each year to visit exhibitions, take part in activities or see displays of this amazing Collection in London, as well as around the country or online, is testimony to the dedication of all who work at the Gallery and those who support it in so many different ways. The Gallery is in very good shape and will go from strength to strength.’

Sir William Proby, Chairman of the Trustees of the National Portrait Gallery, London, says: ‘Sandy has done a tremendous job at the National Portrait Gallery and he will be greatly missed. He has significantly increased visitor numbers, put on some wonderful exhibitions, such as Lucian Freud Portraits, and overseen many major commissions and acquisitions, including the Van Dyck self-portrait this year. He has built a very strong team and prepared them well for the future. On behalf of all my fellow Trustees I would like to thank him for his exemplary leadership and wish him well for the future.’