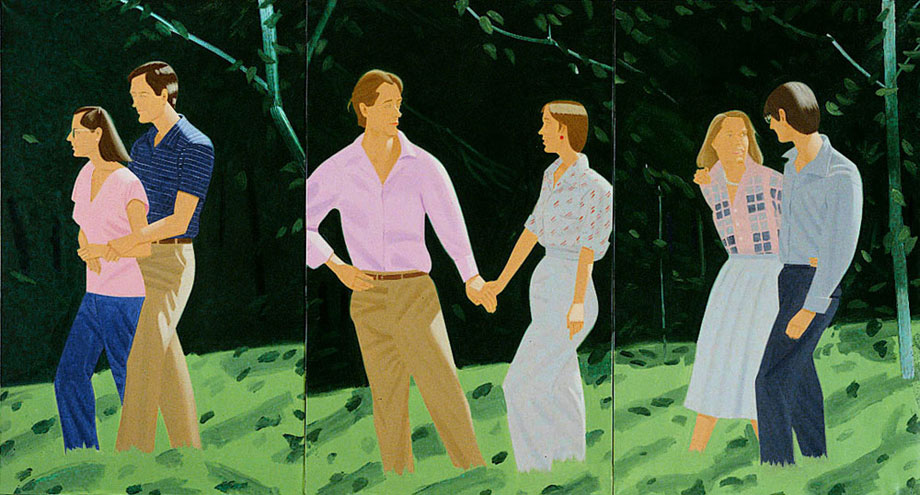 Alex Katz: Give Me Tomorrow 6 October 2012 – 13 January 2013 This autumn, the remarkable work of one of America’s most important and respected living artists comes to Margate. Alex Katz was born in Brooklyn, New York in 1927 and his prolific career spans an incredible six decades. This major exhibition at Turner Contemporary brings together a selection of Katz’s works from the 1950s to now, including paintings, collages and a 3D...

The 40th Olympia International Fine Art & Antiques Fair started on the morning of June 7th with queues that went along the side of the impressive exhibition hall up to the Hammersmith Road. The fair, which is London’s most established fair, featured more than 200 exhibitors and saw 6,768 visitors through the doors on the first day. The final visitor numbers were 32,272. A 32-piece toilet service, which sold in the region of...

AfrikaBurn is a spectacular feast of visual, aural and sensory expressions created on the plains of the Tankwa Karoo by plus minus 6000 like minded people of all ages who come together to experience 6 days of pure bliss. It is a chance to invent a new world within an inclusive, incredibly creative and self-reliant […]AfrikaBurn 2012 is a post from: Cape Town Cape Town» Art

The Copenhagen International Sand Sculpture Festival 2012 is one of the largest and most spectacular sand sculpture events taking place in Europe. The sculptures are created by some of the world’s most talented sand artists, including sand art maestro Sudarsan Pattnaik from India. They have created 21 sand sculptures and an almost 200m long […]Copenhagen International Sand Sculpture Festival 2012 is a post from: Denmark...