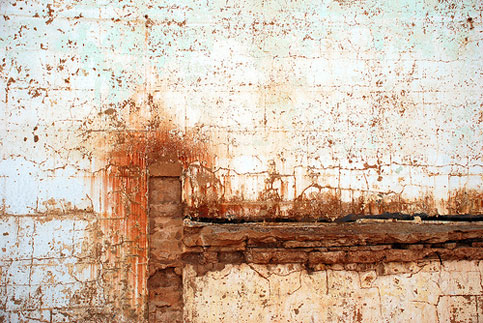 Pretoria – Government will use South African Week in Palestine to showcase its abundant artistic talent to the people of that country later this year.

Arts and Culture Minister Paul Mashatile announced this after signing a cultural agreement with the Palestinian Minister of Culture, Siham Mohammad Abdel Salam, on Wednesday in Pretoria.

“We welcome with both hands the opportunity to visit Palestine later this year to be part of the South African Week celebrations. Our ultimate objective of participating in South African Week is to further strengthen people-to-people contact and to build new bridges of friendship and solidarity with the people of Palestine,” he said.

The signing of the memorandum marks an important and on-going endeavour to strengthen the bonds of friendship and solidarity between South Africans and the Palestinians.

Mashatile said government would continue to make arts, culture and heritage important tools of bringing people together and ensuring that they work towards a shared future. “… As we know, arts and culture are an expression of who we are as a people.”

The signed agreement will promote mutual understanding of the diverse cultures, create opportunities to access cultural markets in both countries and facilitate training and development in areas of common interests.

“Our cooperation will also cover areas such as languages development, heritage preservation, exchanges of literature as well as exhibitions to showcase both our countries’ artistic talent,” said Mashatile.

He said South Africa counts the people of Palestine among those patriots who stood with the masses in the struggle for national liberation. “For that, we are indebted to you.”

The minister said in line with the Non-Aligned Movement and the international community in general, South Africa would continue to support efforts towards a peaceful resolution of the Arab-Israeli conflict.

“In our view, the best option for the resolution of the Palestine-Israeli conflict is premised on a two-state solution, with Palestine and Israel existing peacefully side-by-side as two independent states.”

The department recently implemented the Mzansi Golden Economy Strategy which seeks to build a more cohesive South African society, while at the same time facilitating the economic emancipation of the nation through arts, culture and heritage.

Mashatile hoped South Africa and Palestine would find specific areas of cooperation in the implementation of the Golden Economy Strategy. – BuaNews